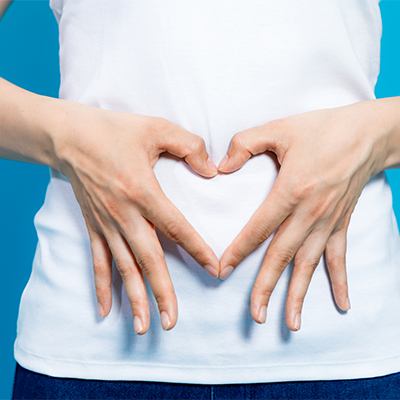 Gut Health has been the corner stone of naturopathic medicine ever since Hippocrates the great father of naturopathic and modern medicines stated “All disease starts in THE GUT “, and now with modern science catching on to this notion via developments in the understanding of the important role of the microbiome in human health. Gut health is now seen by many in the mainstream as fundamentally underlying many modern-day conditions including and no limited to:

According to Scientist gut bacteria in your gut can produce neurotransmitters for the brain for example GABA which contributes to motor control, vision and plays a vital role in controlling anxiety.
According to the Gut Foundation of Australia more than 10.7 Million people – about half the population suffer from a digestive problem which may be linked to a chronic illness they may also have. 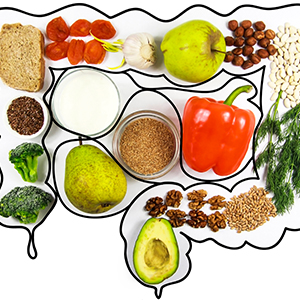 All successful health programs start with the right information and now with the developments in science and state of the art testing of the gut microbiome and genetic we are more equipped than ever before to treat such conditions.

The heal-thy gut program is designed to not only treat your gut symptoms but also any other related health issues that are connected to the gut.
The Heal-Thy gut program the program kicks off with a thorough assessment using timeline clinical case taking and condition specific questionaries’ follow by Integrative pathology and functional testing.

Tests that are included in this program

Once an underlying cause of your pain is reached a report of findings is developed and gut wellness program is then implemented.

Find out more call us now .